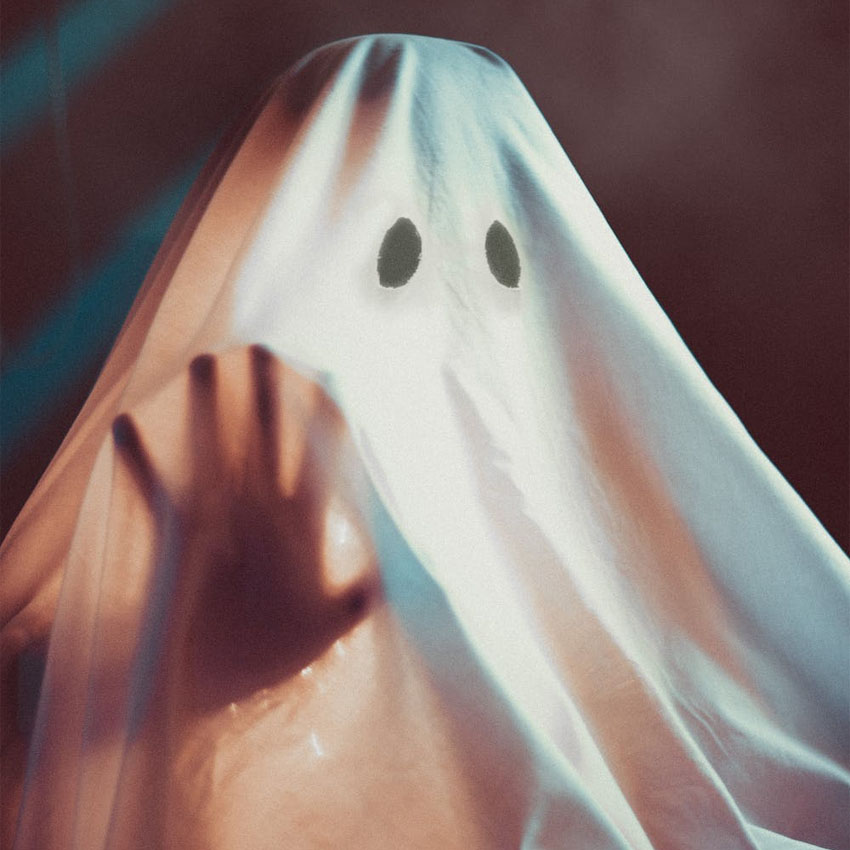 So, here’s a scenario you’ve probably found yourself in – I assume so anyway, if you’re reading this fantastic blog. You’ve been talking with someone for a while. It’s going well, you’re both into each other, and they seem really interested. However, he starts texting you less and less. Suddenly, it stops. All communication comes to a standstill. They’ve disappeared, like a ghost (see what I did there?!)

Being ghosted is not a nice feeling. It makes you feel unwanted, unlikeable, lost, and undervalued. It’s important to state none of those things is true, and, ultimately, ghosting is rooted in HIS emotional unavailability and lack of emotional intelligence. Nobody should ever be put in that situation or made to feel that way. In the age of technology, ghosting is so easy. It’s too easy.

Ghosting someone is a cowardly (but painless for them) way to indicate that you are not interested in seeing or speaking to this person anymore. Things take a turn for the worse when they suddenly reappear, without explaining why they vanished. It’s confusing, inconsiderate and damn right unfair on you – who knows you might have just got over them.

So, here are my thoughts on why guys ghost and then reappear… and don’t worry – you’re not alone.

Why do guys ghost?

Guys that ghost are most likely seeing other people. I know it’s the last thing you want to hear, but I have to be upfront with you. There’s a big chance you’re not the only one he’s messaging, and for him, someone else is a better prospect right now.

If a guy ghosts, it may just mean he is just not interested in you anymore. Guys suck at talking about their feelings, and cutting someone off with no explanation may be the easiest way out for them. For you, it’s the hardest because you’re left reeling in the unknown. What did I do? What did I say? So many questions run through your head.

I don’t have the stats with me, but I’m sure the rate at which ghosting increases is after you’ve, you know, sealed the deal *insert guys only want one thing meme*. Listen, I’m not saying ALL guys just want one thing, but be wary of guys disappearing after you’ve had sex. Don’t take this as a sign that you’re not very good at it, it’s more likely he’s just trying to build up his tally. You know you’re better than that, so don’t take it personally.

Okay, flipping the table a bit. I’m not saying this makes ghosting okay, but it would be wrong to paint guys completely bad. He may just be coming out of a previous relationship and doesn’t want to get too attached. He’s shit at talking about his feelings, so can’t communicate that to you.

Rather than going on the attack, it might be worth reaching out to see if everything is okay. There’s a chance he has a proper reason why he stopped replying. It’s not for you to judge until you know all the facts. Don’t spend too long mulling over this, ask if everything is okay, and leave it at that.

Okay so this is a shot in the dark, but it definitely could happen. Maybe all their belongings were destroyed in a house fire, or maybe they got robbed. Either way, it’s important to recognise that there are a few circumstances when guys ghost through no fault of their own. But it’s very rare.

Why do they reappear?

Most of the time, if a guy reappears (some people call this Submarine-ing or Zombie-ing), it means things didn’t work out with the other girl or guy. So basically, you’re not top of his list, so you need to move on. If you’re looking for something serious, this guy is not the one for you.

On some occasions, it means he’s come to his senses and realised how amazing you are. They get bored and move on, but what they move on to doesn’t work out or they hit a dry patch, so they revisit old contacts to see if they can get laid. But please, you can do so much better than someone who didn’t realise your greatness the first time. Don’t let him back in!

The vast number of prospective partners on dating apps makes it far too easy to discard a potentially promising date in hopes of finding someone “better.” Then, later, when the ghoster feels dissatisfied with their current prospects or lonely and in need of attention, they will inevitably reappear. Unfortunately, they lack the decency and emotional maturity to acknowledge why they cut off contact, to begin with.