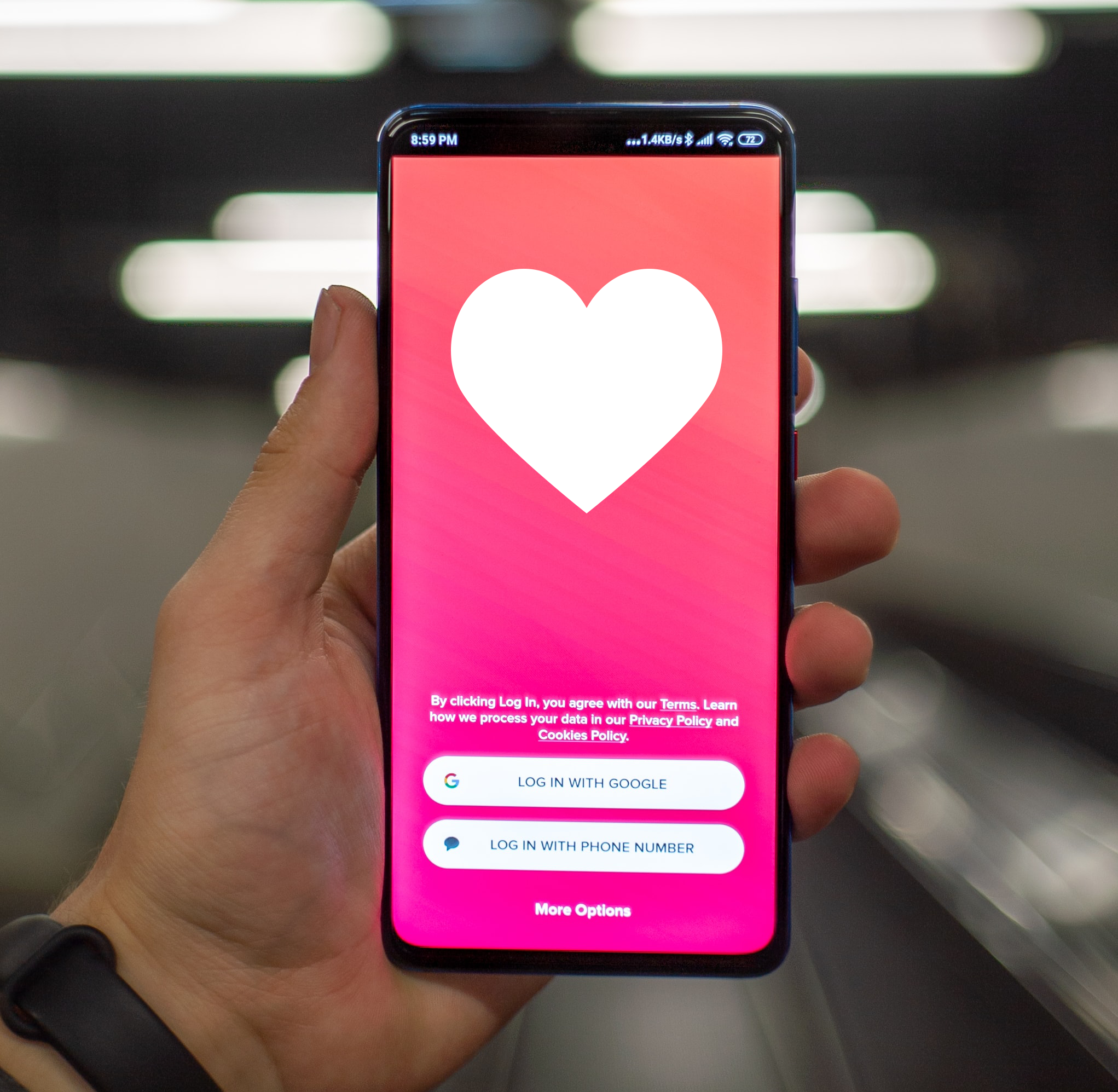 When celebs go dating, they have to keep everything under wraps. Being a celebrity and privately dating at the same time unfortunately don’t work together too well. In fact, they don’t work at all. This is why finding the best dating apps celebrities use is hard. They know how to keep their private lives, private. Don’t fret, we’ve done the research for you. We’ve scoured the world wide web, investigated every app and interviewed countless users. So check out our list of the best dating apps celebrities use and who knows, maybe you’ll find one for yourself!

We had a deep dive into Raya not too long ago. It’s the place to be if you’re part of the elite. With an acceptance rate of 8%, its vetting process is a tough nut to crack. However, it’s one of the best dating apps celebrities use. This is because there’s so many of them on there! Paul Mescal, Ben Affleck, Charlie XCX, and a plethora of other celebs have turned to Raya.If its good enough for Ben, Paul & Charlie, you can count on the fact it’s good enough for us here!

Bumble, the app that lets women make the first move, is a very popular app amongst celebrity circles.  For female celebrities especially, Bumble is ideal. It gives them the chance to message anyone they want to first, rather than being hounded by messages from inquisitive users. However, as Sharon Stone found out, being on bumble as a celebrity doesn’t come without its problems. She was actually banned, as her profile was reported so many times for being a catfish! Luckily she’s been allowed back on! It’s simple, use your basic instincts and download Bumble (pun very much intended). Who knows, you might come across someone famous!

If you’re looking for one a top dating app that prioritises quality over quantity, then the CLiKD Dating App is where it’s at. The app prides itself on helping people build deeper connections and finding common ground before you match.  Renowned Made in Chelsea cast member, Freddie B Browne, was rumoured to be on the app at one point. So if you’re keen to rub shoulders with some of the reality TVs most-loved cast members, or simply just want a fun dating app experience which puts personality first, CLiKD is the place to be.

If you don’t know what Tinder is, I mean, where have you been for the past 10 years? Tinder is the world’s most famous dating app. Renowned for getting people lots of matches, and not necessarily being too focused on getting people into relationships, it’s been a guilty pleasure for some celebrities! Katy Perry is said to have “dived deeply” into Tinder at one point and Zac Efron didn’t get a match, as everyone thought his profile was fake. Yeah yeah, we’ll let you believe that was the reason, Zac..