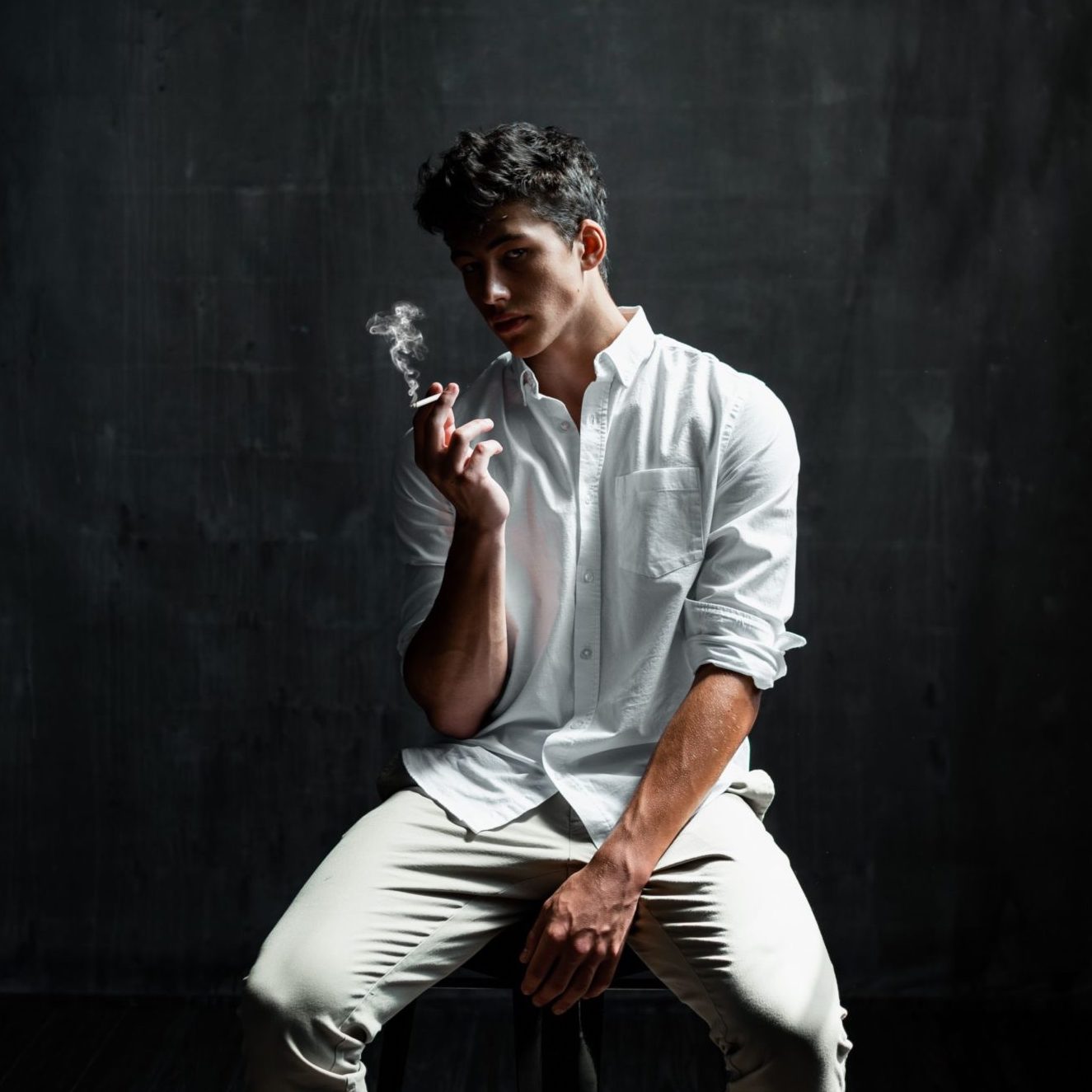 Well, well, well. Look at you. You’re dating someone! That’s the good news. The bad news is he’s displaying some classic fuckboy traits. Not good at all, but we’re here to help you identify them, and if necessary, get you out of the situation ASAP.

So without further ado, here’s 10 signs you’re dating a fuckboy:

Being busy is not a crime, let me just point that out. Being busy is a good thing. But it’s when he’s busy and it gets in the way of going on dates, or meeting your family, or meeting your friend’s. He chooses hen he’s busy at the worst times. This is so frustrating because you make all the time in the world for him. It’s time to take a step back and have a think – does he avoid certain situations and just say he’s busy?

He lies a lot – even about the little things

There are only a tiny handful of things I think it’s appropriate to lie about. Even so, when you’re dating someone, you have to trust each other. Trust stems from the truth, and the truth is the opposite of lies. Wow, I am a genius. Anyway, you need to keep an eye on all the lies he’s telling, however big or small – if they start to tally up, think about your situation seriously. If he starts lying about where he is, or what he’s busy doing, you need to confront him, or better yet, leave him behind.

This clashes with the first sign. If he’s always busy, he can’t always be online. But remember, he lies a lot (see sign 2). The first three signs will work in tandem. He’ll say he’s busy, you’ll see he’s online, and then you can come to the conclusion he’s lying. If he’s online and not talking to you at all, or has started texting you less, its probably a slight warning sign. Don’t read too much into it, but it’s worth being aware of.

He makes a lot of promises

Fuckboys promise a lot and deliver on hardly any of it. I swear, it’s their motto – “Promise everything, deliver nothing”. They say what you want to hear. If he starts making a lot of promises and doesn’t deliver them, it’s just as bad as all the lies he tells. Again, a huge red flag. He probably can’t deliver the promises because he’s making them to multiple girls at the same time!

He just wants to hang out at his or yours

If he isn’t keen on doing anything else but going to yours or inviting you over to his, it’s going to get real boring, real fast. Let’s be real, this doesn’t sound like a real relationship, it sounds like friends with benefits. And that’s fine if YOU want that. Sounds like he wants that. But if you don’t, then you need to get on with your life without him and find someone who’ll take you out somewhere nicer than his studio flat.

This is a huge sign. If he doesn’t want to label what you have, it’s a definite warning. What reasons does he have to not put a label on it? Erm, maybe it’s because he doesn’t want to become unavailable to the rest of the market. Either way, confront him about it, his answer will tell you everything, and I mean everything, that you need to know.

He begs you for nudes all the time

URGH. It just gets tedious, doesn’t it? This is such an obvious fuckboy red flag. It becomes clear very quickly that he’s only after one thing. This is not loyal boyfriend material at all. I’m not saying sending nudes is wrong, there is, of course, a time and a place for it, but the continuous asking is just a sign of emotional immaturity. Move on, and find someone who wants the real you, not just pictures of you on his phone.

He hasn’t introduced you to his friends

I mean, he’s always busy and always online, he must have friends! So, why hasn’t he introduced you yet? Also, I bet he pretends he’s busy to avoid meeting your friends too. In an ideal situation, in the situation you deserve to be in, you should be a part of his friendship group and he should be a part of yours. It’s that simple.

He’s never been in a proper relationship

This is a tricky one because not all people who haven’t been in a relationship are a fuckboy. Realistically, I think this is the weakest sign, but if it comes together with some of the other signs in this list, then think about this – if he hasn’t been able to hold down a stable relationship in the past, what makes you think he’s looking for it now?

He never lets you see his phone

A bit of privacy is fine, but being super protective over his phone? Please. I bet he places his phone screen side down when he’s around you too. It’s a bit sly, and if he’s only dating you, why would he need to do that? Ask him upfront why you can’t go on his phone? But be sure you’re fine with him going on your phone… lol.

Hopefully, these signs can help you identify whether the guy you’re dating is a fuckboy. It’s normally pretty obvious to outsiders (e.g. your friends), but if you’re looking at things with rose-tinted glasses it’s difficult to tell. So, identify the signs, listen to your friends and please, please, PLEASE leave the fuckboys behind.