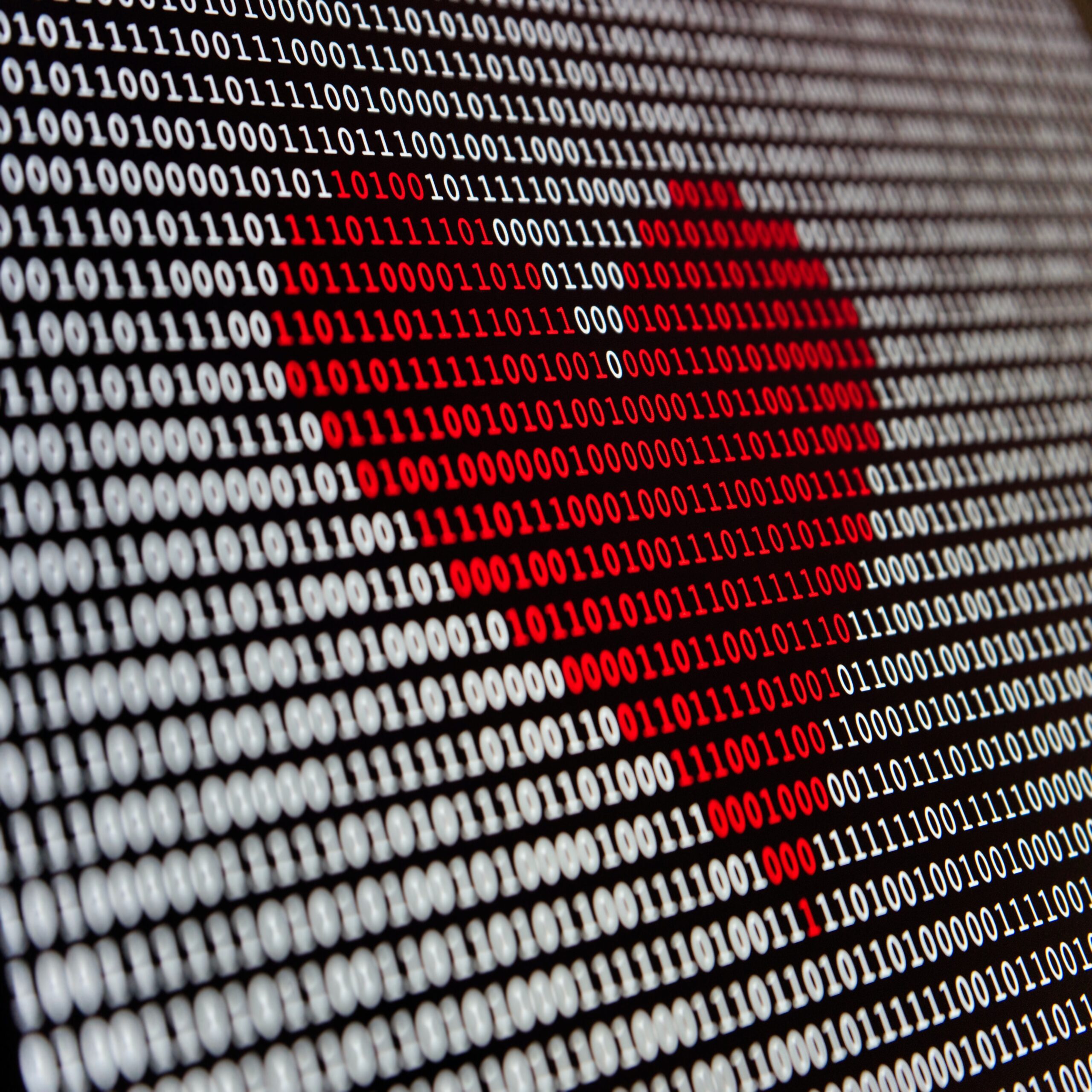 It’s human nature to want to know every little detail of the dating lives of celebrities. Tabloids and associated journalists make a living out of it. It amazes me how much information we normal people crave when it comes to the dating lives of famous people, knowing who is dating can fuel debates and discussions in all walks of life. But imagine if you could be toe to toe with celebrities on a dating app? And what apps DO celebs go dating on? Well to answer your questions, let’s talk about Raya – the celebrity dating app.

Raya was launched in 2015, by Daniel Gendelman, solely as a dating app. His original idea was to create an app that felt like a thoroughly vetted Los Angeles dinner party. In the last 6 years, the app has morphed into a professional networking app too, for celebrities in the entertainment industry.

The question should be, who’s not on it. Well, you and me, for a start. If rumours are to be believed, everyone from Channing Tatum to Harry Styles, Paul Mescal (the one from Normal People) to Emilia Clarke has been on the app, looking for dates within their own exclusive circles. Raya users come from all walks of celebrity life, from footballers, to film producers, actors, philosophers and entrepreneurs. There’s no real specification about the type of person that can join, except for the fact you have to be very well known.

Now, I can hear you chomping at the bit wondering whether you can get a slice of the celebrity dating pie. Well, with a waiting list of 100,000 and a vetting process that see’s only 8% of people accepted onto the app, it’s a tough nut to crack. The Raya Membership Committee will check your social media pages, so make sure they’re up to scratch. One thing they look for is a strong following, but also one that is made up of other Raya users. Basically, the membership committee wants to know how many celebrities you know. So, start networking!

The first rule of Raya? You don’t talk about Raya.

Wanting to screenshot your conversations? Forget about it, love. Raya will send you a warning if you do. Too many screenshots and you’ll be banned. Privacy is very important, especially for the rich and famous. They don’t want their chat being exposed to the world. In all honesty, I’d pay to see an Instagram dedicated to screenshots of celebrities trying to flirt, but that’s just me.

Raya works in the same way as Tinder, Bumble and alike. Both users have to “like” each other before the match. Yes, even Emilia Clarke has swiped right on someone. You have 10 days to initiate a conversation or the match expires. Yes, the app does the ghosting for you! It seems when celebs go dating; they don’t have much time to spare. And when you’re done with celebrity dating, Raya is a tool you can use for networking and finding work. Rumour has it Lily Allen has been seen looking for work on Raya (which is good, considering she’s in a relationship with David harbour.. maybe they met on Raya – what a love story!)

So, if you have a decent social media following, or you’re a celebrity reading this (unlikely), try Raya. The application process may seem a bit much, but it may be worth it if you’re looking for a dating app that caters to people like you and your circle. Who knows, you might find the perfect footballer, actor or radio presenter that you’ve been searching your whole life for.