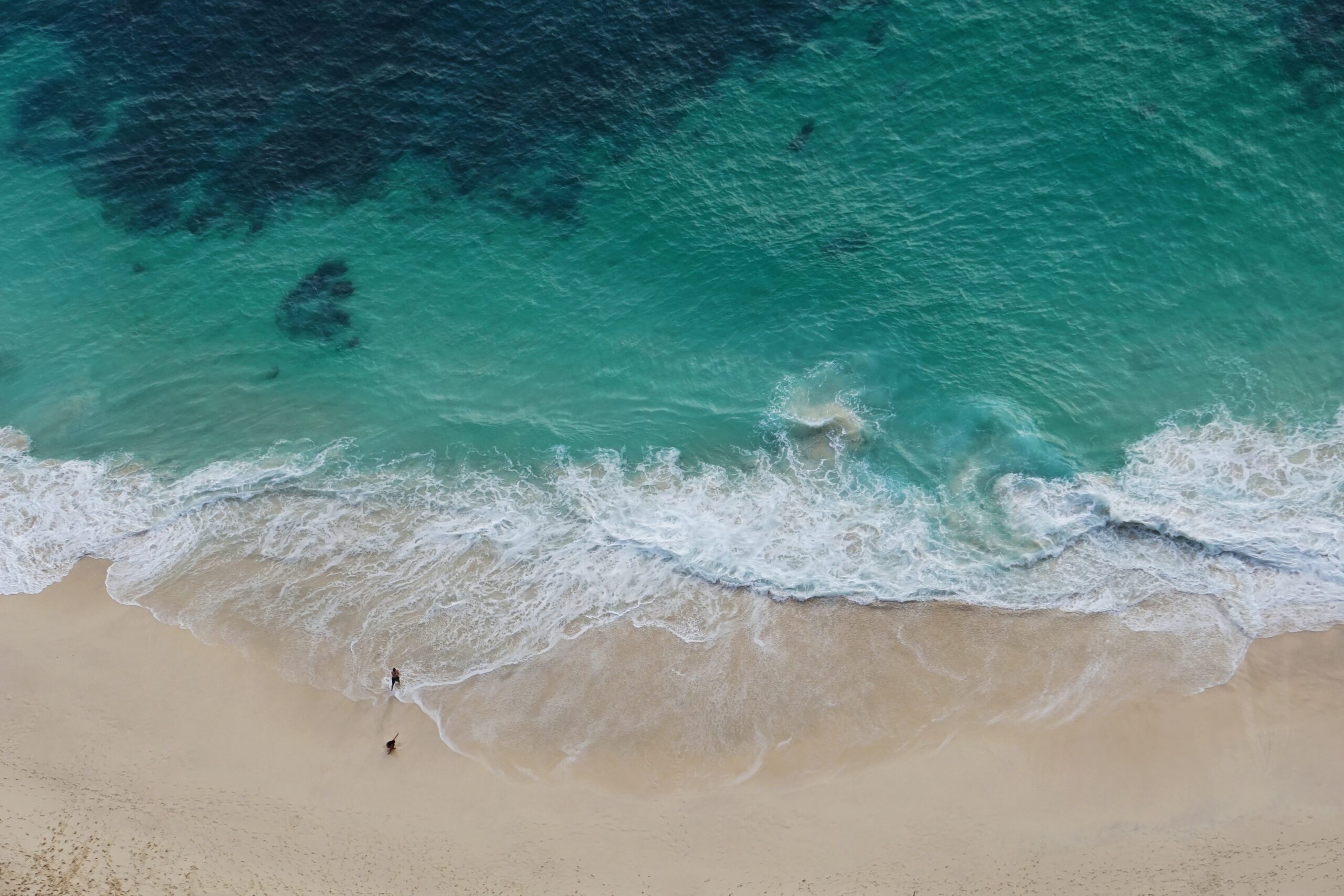 Love Island. It came, it saw and conquered the TV ratings for another season after a long-awaited return due to the pandemic.

The series had many highlights. The challenges whilst being somewhat repetitive provided a great laugh and there seemed to be more emotional turns in this season than ever before.

From two months worth of singletons doing their best to find love in a luxury villa what were the Love Island 2021 highlights, lowlights and all-important learning points for the public?

There are some guaranteed Love Island 2021 highlights from the series every year. The first episode with the first coupling is one of those. There are a couple of truths that always come from it: 1) There will likely be one couple who last from day one to the final week. 2) At least one of the blokes who get pied in the recoupling will absolutely let it affect the rest of their series.

This season example 1 became the show’s front runners Jake and Liberty (or Jiberty as they were known) and Hugo was the prime example of example 2.

As per usual Casa Amor is the absolute highlight of the series. Even if you’re watching the show purely for romantic reasons and hoping all the couples do well you can’t act like the drama of Casa Amor is entertaining. This year felt more dramatic than ever with no couple being spared of the chaos created by the new Islanders (especially the new female Islanders) joining the series.

We had the immediate break (Liam and Millie), the incredibly drawn out break-up (Jake and Liberty) and the big fat blow up (Teddy and Faye) all caused by Casa.

The Story of Toby and Chloe

In all honesty, this story is long enough to be a novel so I’ll keep it brief.

Toby, a 22-year-old footballer, entered the island as someone who’d never been in a relationship (no harm in that) and left with a girlfriend, the lovely Chloe…

But it wasn’t that simple, on the way to his and Chloe’s blossoming relationship he let 4 different women down, including Chloe. However it all ended happily ever after as after starting his journey with Kaz, then dumping her for Chloe, then dumping Chloe for Abi, then dumping Abi for Mary, Toby realised where his head and heart were true with.

The moral of the story: sometimes you do need a bit of a difficult start and journey with someone before realising there is absolutely a great relationship to be had.

The Trials of Hugo

There are some Islanders that you know when they enter the show it just isn’t going to go their way. Hugo was sadly the prime example of that this season.

After getting pied in the first coupling, he was then immediately friend-zoned before going on somewhat of a disappointing romantic journey on the show. He ended up putting as many women in the friend zone as he was put in by.

It’s always sad to see a relationship go through its full life cycle in Love Island, but sometimes that’s just how it happens. Jake and Liberty started the series together but due to various reasons, including mistrust, a lot of overthinking and influence (albeit helpful influence) from friends it just didn’t work out and they fell out of love at the final hurdle before the final.

In this situation, it’s important to realise that not all relationships are made to last, but also that the Love Island villa isn’t always the best place for certain relationships. On the outside world, they may have been able to last more successfully without all the cameras and subsequent pressure.

There we have it. Love Island, what a series. Summer 2022 awaits!