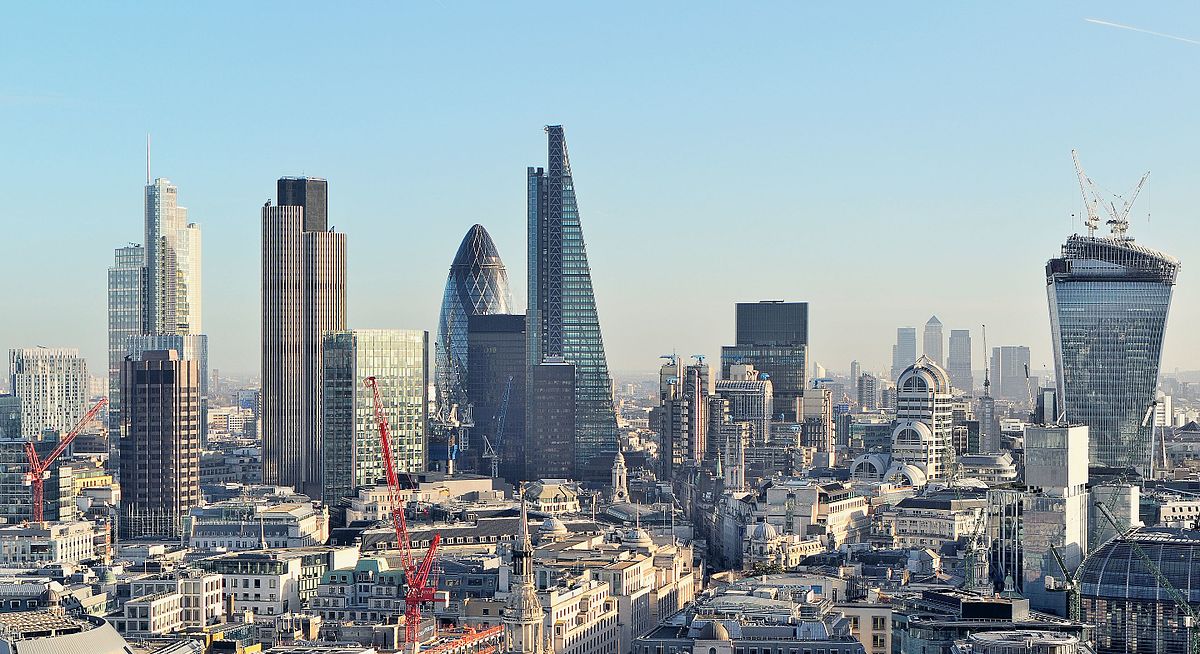 Looking for the best London dating apps of 2022 well check out our list of the best dating apps for Londoners in 2022.

Whilst there are lots of dating apps out there all trying to be the best London is a unique city and there are certain products aimed at meeting the wants and needs of the cities singles.  Whether is making sure careers are compatible, offering a unique take on the London dating scene or just streamlining the meeting process to fit into the busy lives and hectic schedules of those living and working in one of the biggest financial and commercial centres of the world. Some of these dating apps even call London home.

POM is a London based dating app that uses its intelligent algorithm to match users using their taste in music and their emotional responses to it. Music is important to a lot of people and the different genres we like and how they make us feel could give some insights into compatibility and that’s what POM aims to capitalise on. Some have questioned whether a shared taste in music a significant enough factor in is forming meaningful relationships and at its launch the app seemed to have a lof of bugs but the app is doing something new in a world of Tinder clones!  POM dating app is available now on both Android and iOS.

Not only are the founding team from London themselves but this London dating app aimed exclusively at the public school educated naturally captures the bankers and lawyers working in the city who went through public school education. Whilst controversial to many the founders claim that the shared experience in ones formative years and similarities in background make for good matches. As you might expect Toffee is a paid app with the app barely usable without a subscription you can set up a profile and that is about it.

Formerly Honey Pot and currently only available in London and New York Thursday aims to make Thursday THE DAY for dating by only working on that one day (but you can also pay for premium to open up Saturdays as well).  Launched with a lot of crazy marketing stunts from it’s founders Thursday quickly gained a big social media following and a lot of hype. Like POM although much anticipated the app seems to have launched with a few bugs and the concept has had mixed reactions from fun and spontaneous to rushed and frustrating.

With a lower hype profile than some of the other apps mentioned Klik is a new London dating app startup uses either/or icebreaker questions which users can select from their database or create themselves to get a quick insight into potential matches. You can also change the icebreakers to dealbreakers if you want to use the questions to filter unsuitable matches. Limited reviews in the app/play store at time of writing the team here enjoyed the concept and the UX/UI of the app.

Elate is the anti ghosting app from London based entrepreneur Sanjay Panchal. By limiting your options to just 3 matches at a time and letting you know if they have moved on it aims to keep the process a bit more considered and respectful than apps that encourage FOMO and keeping your options open. Only available on iOS so far Elate dating app seems to have a small number of users but they are mostly positive about their experience.