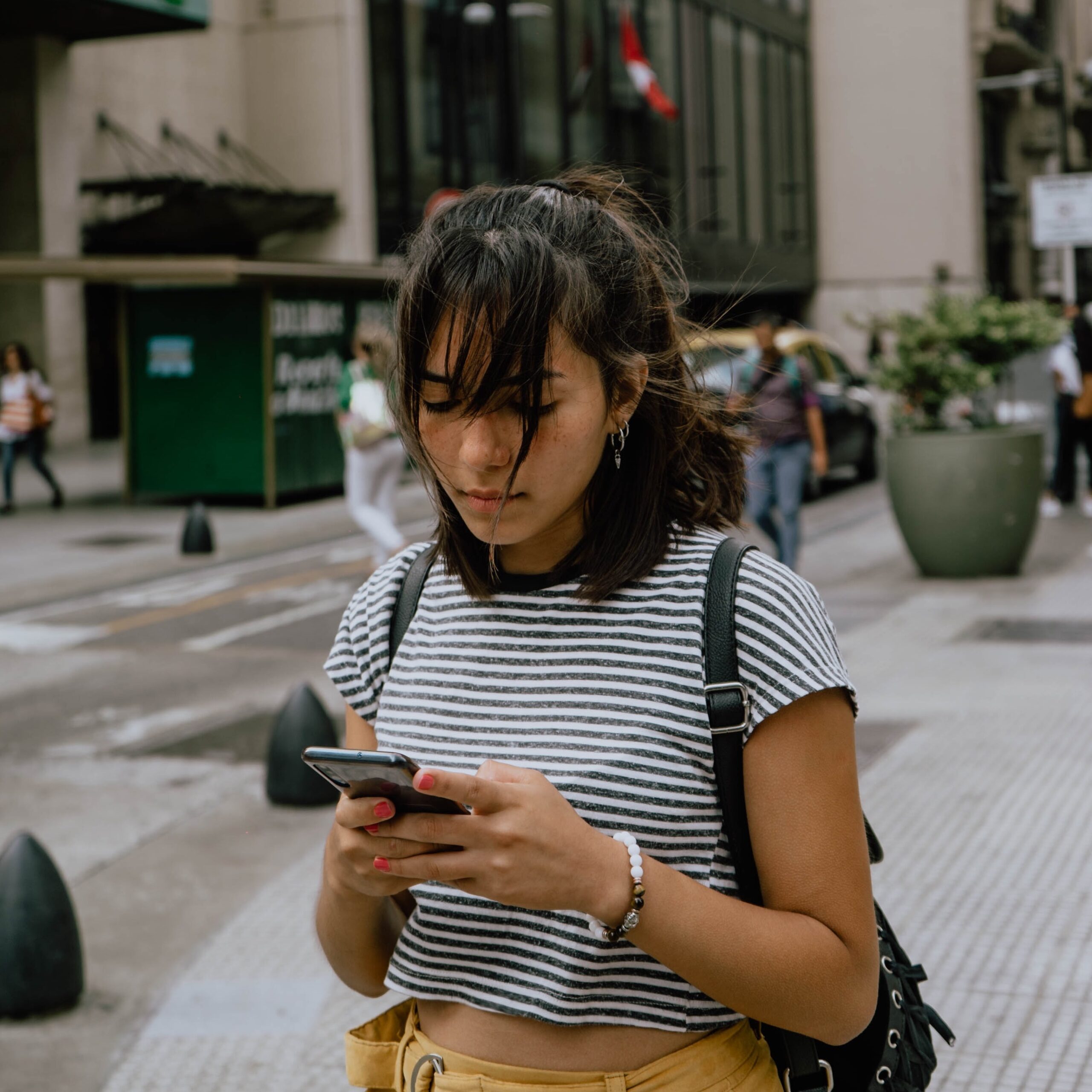 Uh-oh… you’ve noticed he’s not texting as much recently. All the alarms are going off in your head and it’s pretty overwhelming.

There are a plethora of potential reasons why he’s texting you less, some are based on circumstances that you can’t control, others are rooted in the way he’s feeling. Either way, it’s not a great experience for you. At the end of the day, you don’t feel like he’s not communicating with you well enough.

Realistically, it’s difficult to pinpoint why this is happening; every situation is different. It could be one of the reasons below, it could be a few of them, it could be all of them or it could be none. So this blog may be totally helpful, slightly helpful, or completely unhelpful.

Here at Best Dating, we want to help you overcome your dating fears and anxieties. So, with that in mind, check out five reasons why he’s texting less (disclaimer – other reasons are available):

Chances are, you started your relationship – or whatever labels you’ve put on this – very intensely. You communicated all the time, whether it was by text or by phone or in-person. You were constantly with each other, physically and electronically. Being in contact 24/7 at the beginning of a relationship is normal. And yes texting less over time is also very normal. There’s only so much you can know about someone else before texting becomes repetitive and conversations become dry. You don’t want to get bored with each other!! Texting less can be a positive step. It means when you do text you’ll have more to talk about. So, as I said take a deep breath and don’t worry; chances are it’s a usual part of your relationship.

Similar to the above but I’ve got my slightly less optimistic hat on, so prepare yourself. You know, maybe this is the flattening of the relationship curve before it starts to dip off slowly, but surely into total nothingness. As your relationship moves on from the honeymoon phase, it can go in several directions. Hitting a plateau isn’t all bad news. It can go up but it can go down. When you reach this point in your relationship (unless it’s just constantly moving up and up), communication is key, of course. Now, communication is hard when they aren’t texting as much, but be vocal about your concerns. If you want it to work fight for it, there’s a chance they want it to work too!

Okay, my pessimistic hat (it’s a red fedora and it’s awful) is firmly on. Grab a tissue, it’s about to get emotional. Maybe I’m giving you mixed messages, but realistically I don’t know what this guy is thinking so I’m giving you all the options possible. Right here we go. There’s a chance he’s just not that interested in whatever “this” is. Guys aren’t great at communicating about their feelings. They think everyone can read their minds. I know this is tough to hear, but if he isn’t interested then you need to cut your losses ASAP. You deserve way better than someone who will just ignore you.

Maybe this should have come before the last 2, I don’t want you to jump the gun and cancel your relationship. He may just have too much on. Maybe work got busy; maybe he has other things to deal with right now. Yes, he should have said something, of course, but imagine if you were in his shoes, you might forget too. It’s easy to jump to the worst conclusion possible about why someone isn’t replying to you, and the answer may be as simple as their workload has increased, or something has happened outside of theirs (and your) control that’s impacting the time they have one their phone.

It’s not you, it’s them – a classic cliché, sorry – but in this case may be an accurate portrayal of your situation. I feel like I’ve been a bit one-sided against his guy. There’s a real chance he’s just not in a good frame of mind right now. We know guys aren’t good at communicating about their feelings (I literally just said it), especially when they’re feeling low. A telltale sign of this is if he says he’s “fine” or “just tired”. Honestly, you’re going to have to poke and pry his feelings out – especially negative feelings. I know it’s frustrating, but forcing them to speak about their feelings might be a lifesaver, for you both.

I’ll be honest, there are so many potential different reasons why he’s texting you less. The point is there’s no definitive answer. That’s annoying, I know. I wish I had all the answers but I don’t. The answer is rooted in your specific situation. Yes, in 90% of the reasons why he’s texting you less he should have communicated better but you can’t hold him to that completely. Reach out, offer an olive branch, check he’s doing okay. And if he’s just ignoring you or not interested then he can f**k off – you’re better off without them!

My top tip is to think about your situation more objectively. If your best friend told you their significant other was texting less, what advice would you give them? Treat yourself like a best friend and take heed of that advice! So yes, my advice is to take your own advice. Genius.