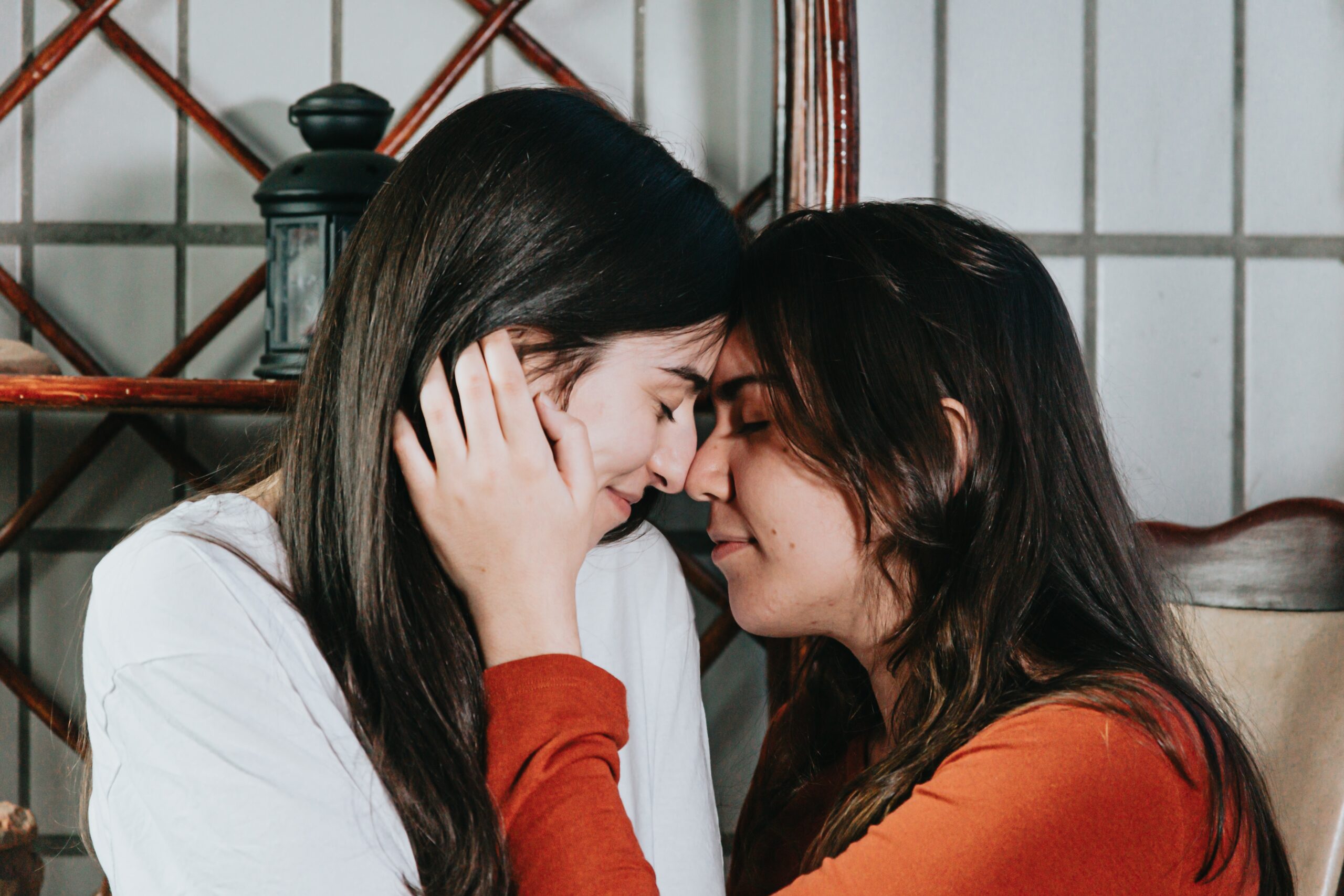 The world of dating apps is a mystery for all involved even when you have found the right app for you. No matter what app you use you are never sure what you are going to get. Fortunately in the modern world there are more than enough apps for everyone.

Fortunately as part of the ever-expanding world of dating apps, there are platforms built specifically for you. Those of all sexualities to find their partner(s). The world of lesbian dating apps is ever developing with a lot of apps doing great work and being highly rated for success. In this post we will be listing off some of our favourite lesbian dating apps.

Widely appreciated as the best dating app in the world for lesbians HER is valued as a safe for queer, bisexual and lesbian women, with it also being incredibly inclusive for those who are non-binary or transgender.

In the app itself you are able to place your pronouns in a specific place in your profile rather than just adding it to your profile. Other features within the app also encourage you to more openly say what type of relationship you’re looking for. There is also a Community feed which allows users to introduce themselves to more friendship and interest oriented social groups and online hangouts which can then be taken into real life in the apps events.

Feeld has been an app gaining traction for all the right reasons over the last couple years. It perfectly fills the gaps that other apps just never really seem to be able to. It is the definition of inclusive with all genders and sexualities welcomed and special features that allow users to be open and explicit about their dating desires and intentions. The extends beyond all others in the mainstream of being able to really direct your dating life based on what gets you going.

Lex is the app for everyone basically apart from cis het males. The app is text-based, photos are seen as a secondary function. This removes the superficiality and builds on the personality elements of standard dating apps. Because of this there is a lot greater emphasis on the chat in the app and encourages a very open start to your relationship.

Fem focuses on using videos as the centre point of the app. You can still use photos on the app but the app really does try to encourage video usage, perfect for the age of Tik Tok. You can also do group chats.

Zoe is more or less considered queer Tinder. It uses profiles and swiping functionality that everyone is familiar with. This means you’re able to get into the app reasonably easily.

Honourable mentions of other dating apps for lesbians:

Despite not being built as dating apps for lesbians, the classic big 3 of the dating app world will still provide a successful journey through the dating world for you.

There we have it, a fairly conclusive yet broad list of apps that should be helpful for you. With so many options, there’s no better time for those looking to dip their toes into the dating world.