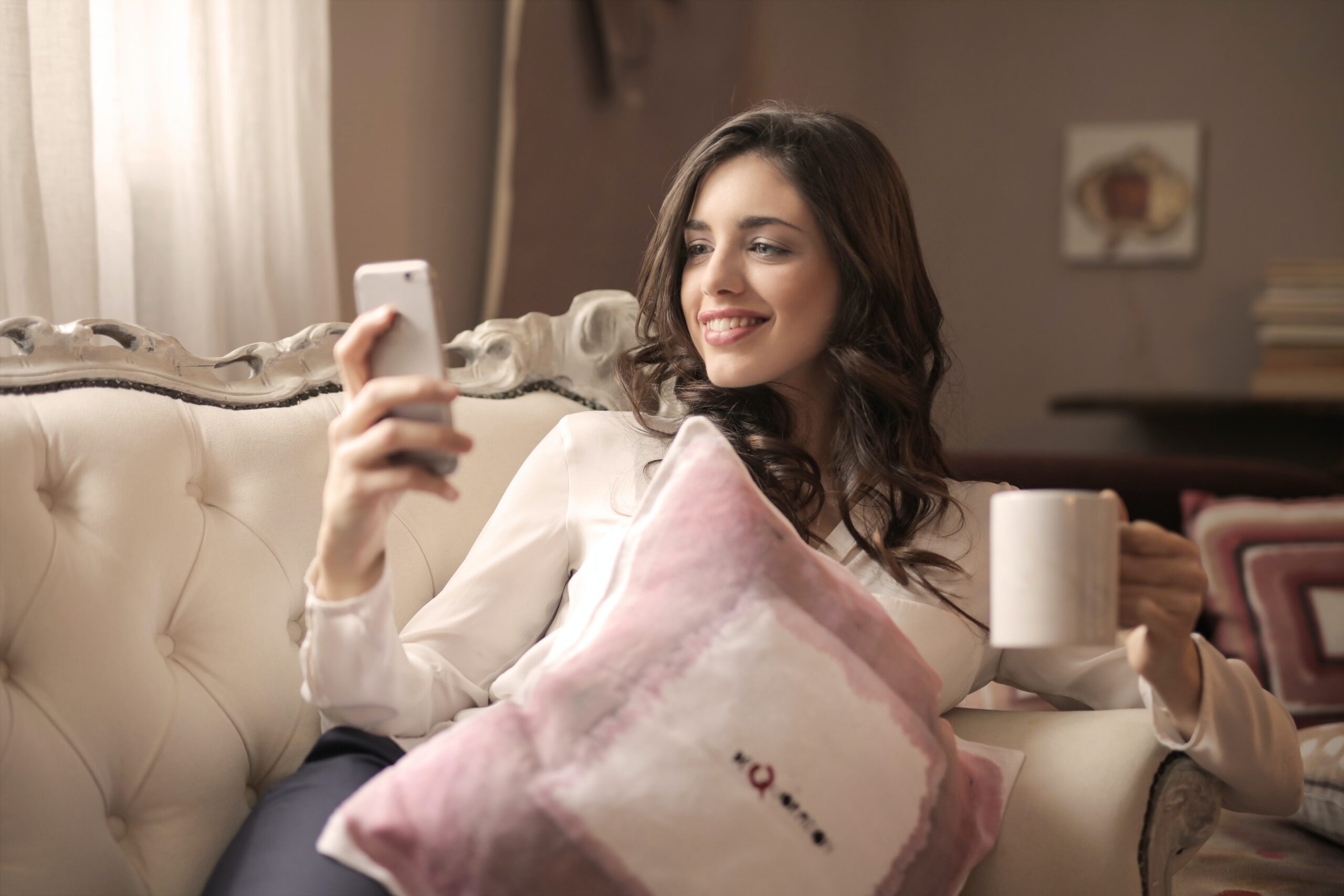 You find someone cute, and they’re saying all the right things, making all the right moves—heck, even their emoji game is strong, so why does something feel wrong? They say there are bigger fish in the sea, but no one bothers clarifying that there are some pufferfish in there too.

Check out our list of tells before letting your crush crush your heart.

You get texts all the time. They talk to you all day. But are you really being asked questions about YOU? Some people can seem like they are great at conversation because of the number of words they spit out in conversation, but the wrong guy will almost always find a way to make it all about them. Watch out for how balanced your conversations are. Often, we ignore these first date red flags thinking things will get better in time, but if someone hasn’t shown interest in you at the very start, there’s seldom a chance things will get better.

You’re asking all the right questions and they’re sending back vague, delayed answers? Yeah, it would be best to skip this ship. Someone who is interested in you will be waiting for their phone to buzz just as badly as you are. At times, we’re told that some people are just bad at conversation over text, but even the worst texters still manage to send quick responses and make concrete plans, irrespective of how anti-smartphone they are. So find someone who appreciates your memes and responds faster.

They’re so over this ex.

They’re ecstatic that the ex has blocked them.

See where we’re going with this? As a general rule, avoid people who seem like they are stuck in the past. They can be perfectly decent people, but that doesn’t mean they’re right for you. This is a huge first date red flag, if anything it’s also a crazy guy red flag.

First dates should take place in public so that you can get to know them while keeping all the closest exits in your line of sight. If someone insists on meeting at their place, or in a secluded location, and then doubles down by getting mad that you don’t trust them, you’ve dodged a huge bullet. Cute dates where you can snuggle up close and cook together need to happen after you’ve spent a little time together. Those plans are not first-date friendly.

A good sign that the person you’re interested in is who they claim to be would be their social media. First date red flags don’t get better than finding out they’re yet to let you know about their anti-vaxx stance. But don’t overdo it when you look them up; you don’t want to stalk them before your date (and turn into a red flag yourself as you do it!).

There’s nothing wrong with exchanging pics with someone you’re interested in, but if you started getting a personal calendar without actually asking for one, you should rethink the date to begin with. This, of course, doesn’t apply to people who are just looking for something casual and would welcome the eggplant emojis and related photographic endeavours.

However, if they’ve started bombarding you with pics you never asked for, then that’s a first date red flag you shouldn’t really ignore.